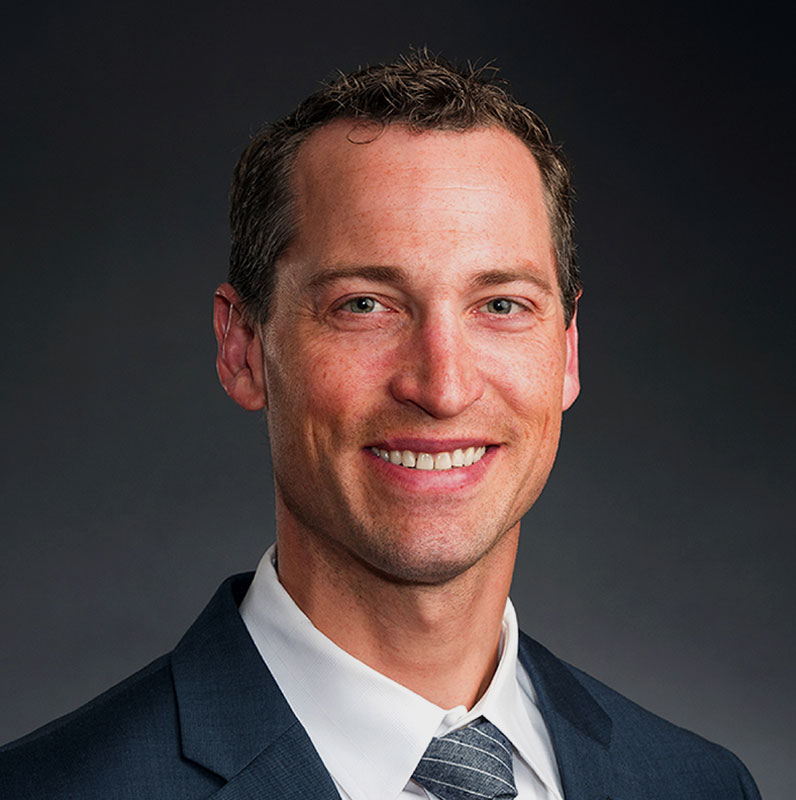 A physician for the U.S. Snowboarding Team is the new partner at a local orthopedics practice.

West Michigan Orthopaedics in Grand Rapids, or WMO, said yesterday that it has promoted Dr. Carl Wierks to the role.

He joined West Michigan Orthopaedics in 2015.

Dr. Karl Roberts, a partner at WMO, said Wierks provides “state-of-the-art care” to patients and that his level of experience attracts patients from all over Michigan.

He performs nearly 250 hip arthroscopy procedures per year, which is about 75 percent of his practice.

He has performed more than 1,000 hip arthroscopy procedures since 2010.

Hip arthroscopy treats pain caused by labral tears, cartilage injuries and hip flexor tightness and inflammation, which are common among athletes participating in soccer, ballet, gymnastics, hockey and running, according to WMO.

An arthroscopy procedure uses small nick incisions in the skin, instead of large, surgical incisions.

The practice’s hip arthroscopy procedure takes one to two hours to perform. WMO said patients can go home a few hours after surgery, instead of possibly being admitted to a hospital for up to three days after a traditional hip surgery.

Wierks completed his fellowship training with Marc Philippon, who WMO’s Roberts said is considered “one of the world’s most-renowned surgeons and a pioneer in the field.”

In addition to his work with the U.S. Snowboarding Team, Wierks has also provided sideline coverage to the Baltimore Orioles of Major League Baseball, as well as local high school and college sports teams.

Prior to joining WMO, Wierks served as an orthopedics surgeon at The Bone & Joint Center in Holland.

He is the recipient of the Maryland Orthopaedic Association Resident Research Award, Loyola Surgical Grand Rounds Research Award and an award from the American Academy of Orthopaedic Surgeons for his hip arthroscopy technique video.

He has served as an associate master instructor for the Arthroscopy Association of North America’s Hip Arthroscopy Masters course.

He also has two peer-reviewed publications in the field of hip arthroscopy.

Wierks holds a B.S. in kinesiology from Wheaton College, completed his medical training at the Stritch School of Medicine at Loyola University Chicago and his residency at The Johns Hopkins Hospital in Baltimore. He finished his medical training with a sports fellowship at The Steadman Clinic in Vail, Colorado.